What a better way to say goodbye to the jungles of Borneo than exploring what might be at the complete opposite of the spectrum of civilization? The paradigm of materialism and ostentation, the promised land of all gamblers, such is the country of Macau.

If you want to know how to visit Macau and get around, check out this post.

Thankfully, Macau is not only for gamblers. There are large portions of it where everyday life takes place at a normal pace. With a history of Portuguese occupation and now a special administrative region of China like Hong Kong, the part of Macau that lies on the peninsula is full of Portuguese architecture that smells of delicious Chinese sweet and sour.

Walking the narrow and hilly streets is like constantly jumping in time and space: look right, and you might spot a Catholic church, look left and you’ll see a hutong-style cobble stone road. Look right again, there’s a plaza that transports you back to modern Europe, look left again and there’s a couple of run-down Chinese restaurants proudly decorated with flashy dragons that is somehow still surviving in this day and age.

Portuguese and Chinese are the official languages of this small country. For speakers of any Romance language like myself, constantly seeing Portuguese and Chinese in every public bus, traffic sign and business banner (without the in-between English or any bits of Japanese) was a funny feeling that made me feel at home a bit.

The historic center located in Macau Peninsula was declared a UNESCO World Heritage site. Make sure to get a free tourist map at the harbour or airport, since there are dozens of landmarks spread throughout the district.

Some of the buildings from the colonial period are still in use, including schools, churches and administration offices. The most notable site are the ruins of the Sao Paulo Cathedral. Rather than chasing after these landmarks, I would recommend “getting lost” and letting yourself come across such places in unexpected corners; and try some Portuguese-Chinese fusion cuisine all the while! 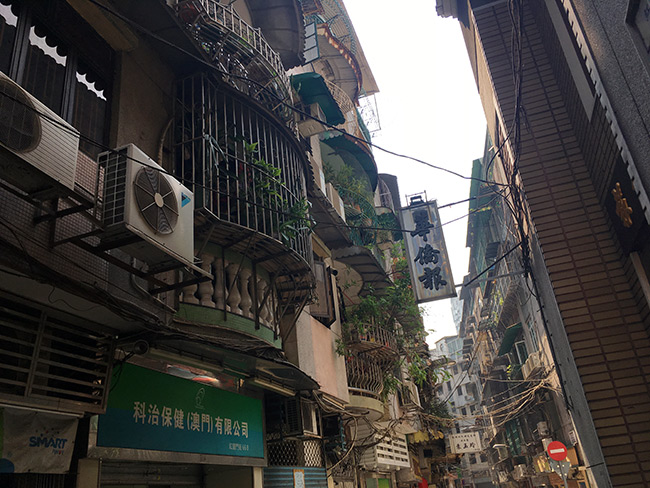 Once the densest place in the world, Macau found the way to make room for more craze: reclaim land. That is, create land where there was only sea. Such is the origin of the Cotai district, which sits on solid ground created between Coloane and Taipa, the two original main islands in Macau, south of the peninsula region.

Inaugurated in the late 2000s, the Cotai strip is where the largest casino on this planet stands tall and proud: the Venetian. A giant gambling and shopping paradise where clocks don’t exist: time is defined by the chips in your pocket. So long as you have some on you, the show will go on.

The shopping labyrinth is enormous, with Venice-style canals of water and fake blue skies. I have to admit I got lost in there, and found myself in The Parisian, a couple of casinos south. The Venetian and all the crazy-big casinos around are all connected via indoor passageways, so you never have to set foot on the street and remember who you were before you joined the circus. About 20% of the local population work at the casinos. 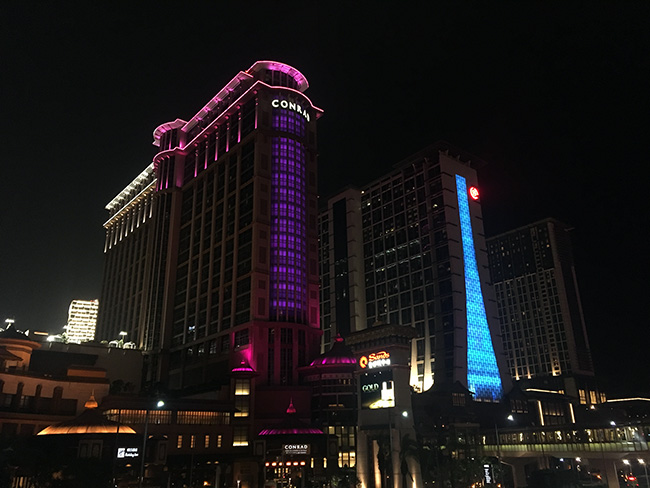 The casino plazas are bustling, and the tables are full. There is a swift force that flies around in the form of chip-holders that move bee-like from one table to the next one, crowding around them. And then a bunch of lower gamblers try to follow the murmurs before it’s too late. And the pattern keeps repeating.

Stop for a second, look around, and you will see Dostoyevsky’s Grandma refusing to leave, you will see Francisco d’Anconia betting ridiculously and having a laugh at big sums lost, there’s youngsters painfully betting big blinds only to blow any winnings at the stores, and then there’s everyone’s grandpas playing on the machines.

All I wonder is what is going through the stone-faced croupiers, who seem immune to the madness. Do they breath and think like the rest of us? Are they really human? 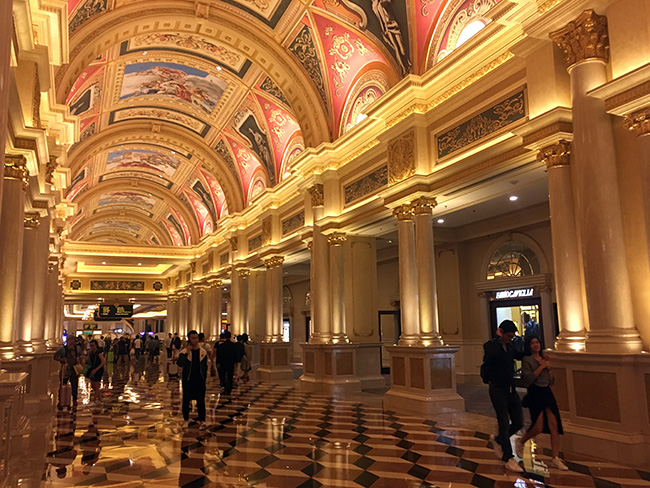 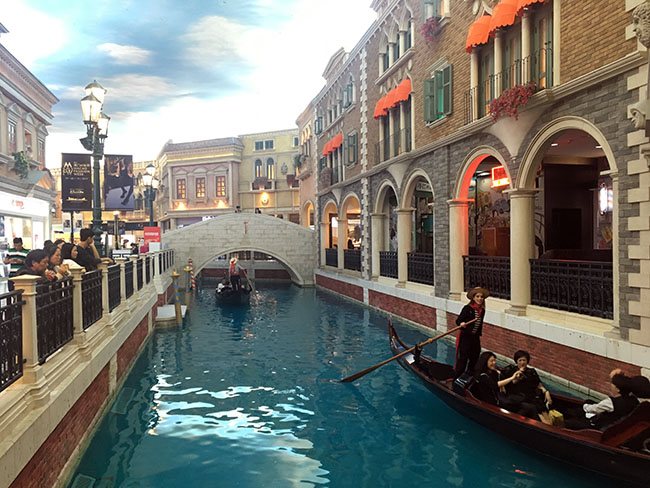 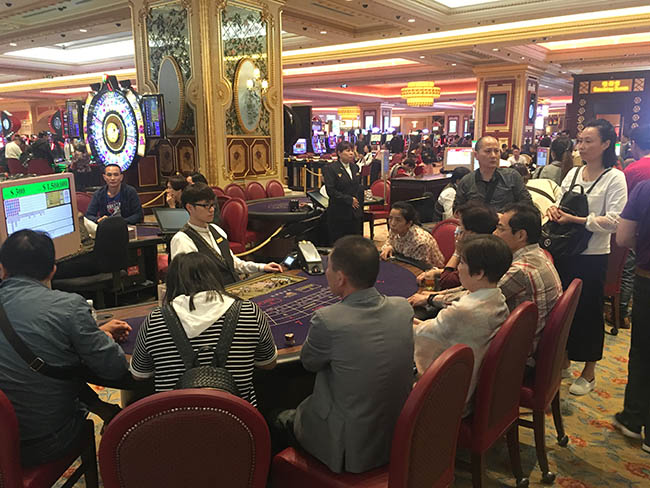